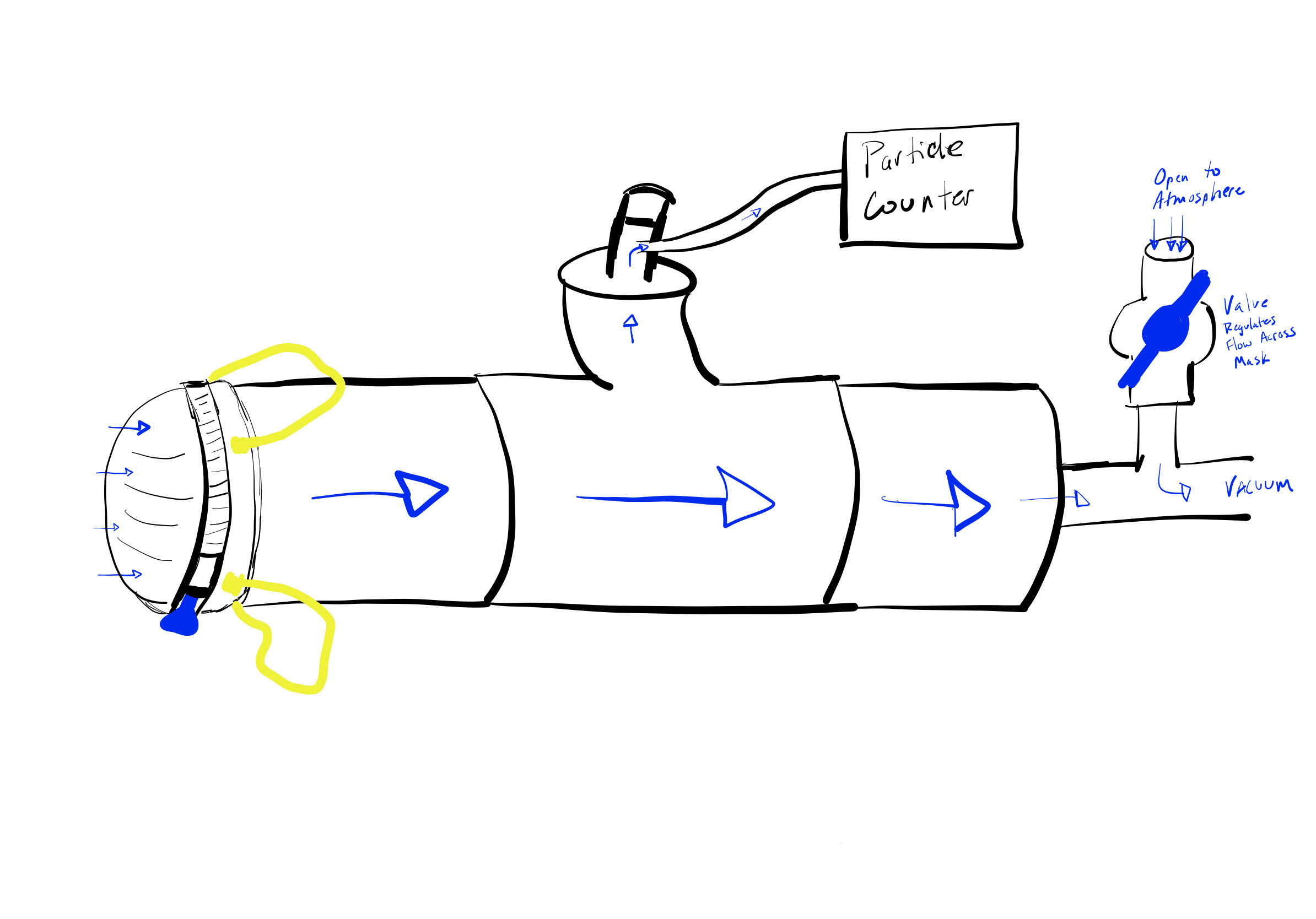 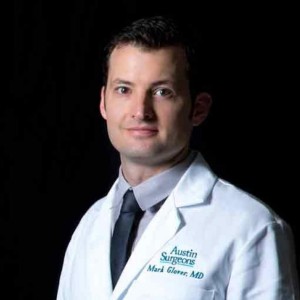 Several people experienced interest or legitimate skepticism in the method in which I am testing N95 and KN95s. I wanted to explain how I am doing it and why I chose this particular method.

For starters, this is not how NIOSH test the masks. NIOSH uses a TSI 8130A, which is an $80,000 machine. They also seal the mask onto a plate using wax, so that the entire mask is tested. It is a rigorous test at a brisk 75 L/min. It is performed with aerosolized NaCl with measurements taken in front and behind the mask.

Obviously, I am an unable to replicate this kind of set up, but I think I’ve come as close as possible. I am using a GT-324 handheld particle counter from Met One. It measures particles down to 0.3 microns by sampling 100ml of air per minute.

So initially I just placed the mask over the intake nozzle. Filtration can be measure by dividing the filtered amount of particles by those in the ambient air. Limitations of this method were that there could be a gap or poor seal between the nozzle and the mask. Another shortcoming is that it only assesses a small area about 1cm diameter of the filtration material and not any seams or gaps.

So I realized I would need to devise a type of chamber with PVC pipe. 3 1/2 inch pipe was the perfect size to test the majority of the mask surface. The mask was sealed over the pipe with a hose clamp and then sampled. The problem with this was that 0.1 liters per minute is nowhere near the 75 liters per minute NIOSH uses.

So I realized I would not a vacuum to draw air across the mask and then take samples of that air. I used a shop vacuum to pull air across the mask and sample it, but of course the shop vacuum is much too strong. It inverts that mask and the particle counter was not strong enough to pull against it. This kind of rate also falsely elevates the filtration as you have increased inertial filtration by slamming particles into the mask at a very high velocity.

I needed away to adjust the amount of air flowing across the masks. I was unable to find a variable speed vacuum, so I incorporated a valve in the system that could be adjusted to control the flow of air across the mask. I am not sure of the exact rate of flow, so I used just enough flow to simulate an inhalation by collapsing the mask slightly, but not inverting the mask. The flow rate has been left constant throughout the testing of all masks. 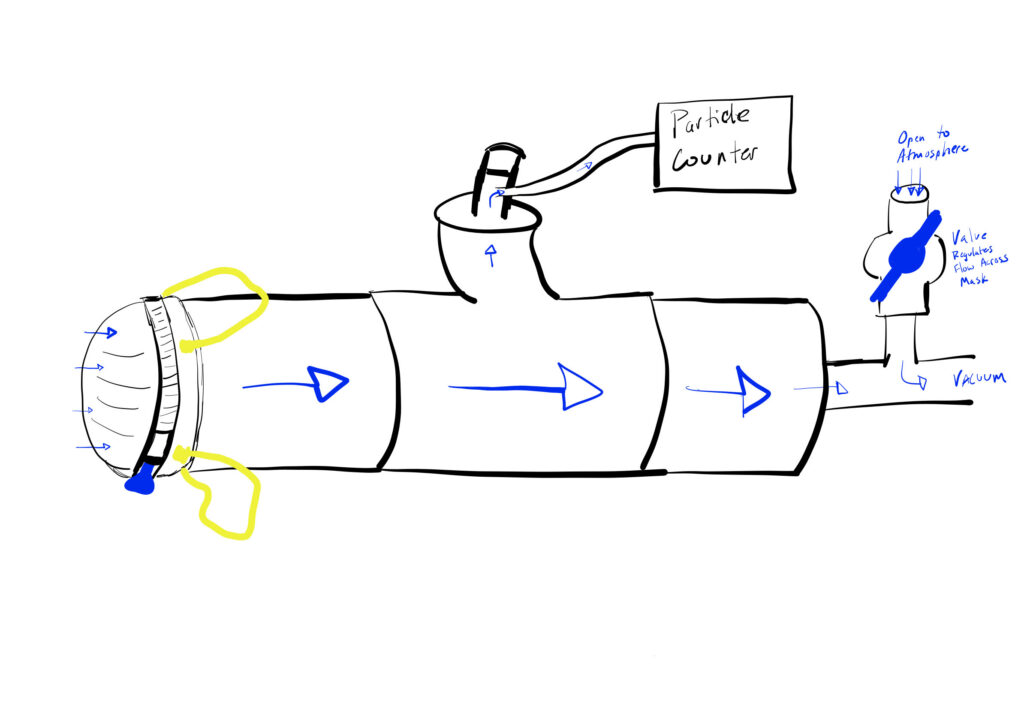 The database includes several 3M NIOSH N95 masks for a reference and also to validate the experiment design. A new 3M NIOSH N95 usually tests about 98-99% filtration. It should be noted that in all testing prototypes, I could not get a NIOSH N95 mask to fail under any circumstance. They are very good for a reason, and highly reliable under all conditions.

If you have a suggestion for improving the accuracy or concerns about the methods, please list share them in the comments below.